Benzodiazepines “Benzos” belong to a class of drugs known as sedative-hypnotics. They act on a particular type of receptor in the central nervous system, known as the gamma-aminobutyric acid-A (GABA-A) receptor. These drugs attach themselves to the GABA-A receptors in the brain, which in turn slow down the stimulation of the nerves. This reduced stimulation has a depressive effect on the brain, thereby inducing a calming effect on the body as well. This calming effect often is what can lead to Benzo addiction. These drugs affect the areas of the brain responsible for rational thought, emotions, memory, sleep, and some essential functions such as breathing as well.

The main effects of Benzos include sedation, muscle relaxation, and reduced anxiety. However, this class of drugs is also riddled with numerous side effects, which range from mild to severe, depending on the dosage and duration of treatment.

Side effects of Benzodiazepines include:

There are numerous ways to classify these drugs. The most common way though is through its duration of action, or through the onset of action. Benzos can be classified into three major categories according to their duration of action:

These include drugs such as Midazolam (Versed), alprazolam (Xanax), Triazolam (Halcion), and Clorazepate (Tranxene).  They usually have a duration of action of about 3-8 hours.

These include drugs such as Estazolam (ProSom), lorazepam (Ativan), and temazepam (Restoril), which usually have a duration of action of 11 to 20 hours.

These include drugs such as Clonazepam (Klonopin), Chlordiazepoxide (Librium), flurazepam (Dalmane), Diazepam (Valium), and Quazepam are long-acting drugs with a duration of action of 1 to 3 days. 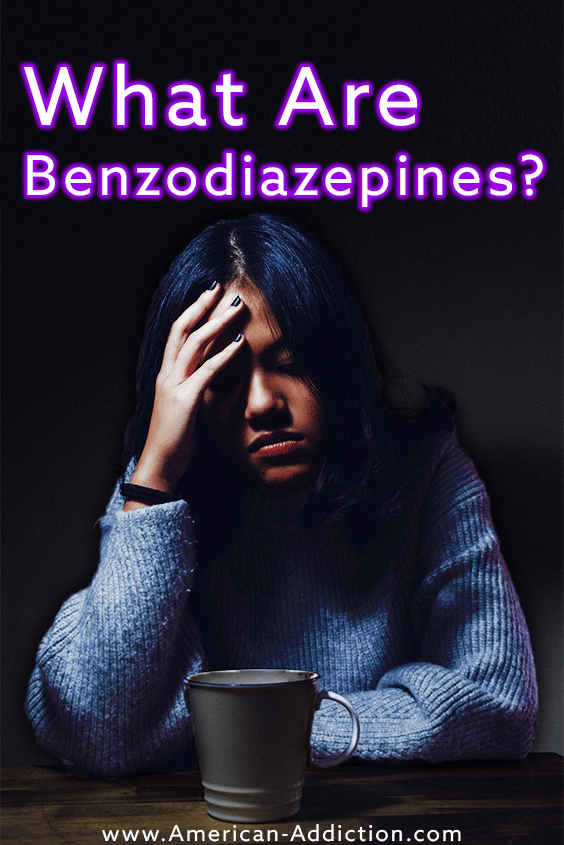 According to the Onset of action:

These usually include drugs such as Clorazepate (Tranxene) and Diazepam (Valium). Their effects can usually be felt within 30 to 60 minutes.

Drugs such as lorazepam (Ativan), Clonazepam (Klonopin), and Alprazolam (Xanax), have intermediate onsets of action.

These usually include drugs such as Oxazepam (Serax), which have a slow onset of action.

What Are Benzodiazepines Used For?

Benzos are used to treat a variety of disorders. These include:

Insomnia: Benzodiazepines are commonly used to treat Insomnia. However, given their side effect profile and their tendency for tolerance and dependence, Benzodiazepines can only be used for a short while only.

Generalized anxiety disorder (GAD): Benzodiazepines are also used as a short term treatment for GAD. According to the National Institute of Health and Clinical Excellence (NICE), in The United Kingdom (U.K.), benzodiazepines should not be used for longer than one month for short-term GAD or dealing with anxiety.

Seizures: Benzodiazepine Diazepam is one of the first-line drugs used for the treatment of seizures and epilepsy. They are potent anticonvulsants and are usually administered in emergencies to stop seizures.

Panic disorders: The American Psychiatric Association (APA) has conducted numerous studies that show a positive correlation between benzodiazepine use and the reduction of severity in Panic attacks. Fast-acting and short-acting benzodiazepines such as alprazolam  (Xanax), help patients deal with severe panic attacks quickly and effectively.

Induction of anesthesia: The drug Midazolam is often used for the induction of general anesthesia to offset any unpleasant symptoms.

Muscle spasm: Benzodiazepines such as Diazepam (Valium), are used to treat severe muscle spasms such as those resulting from tetanus.

Temporomandibular Joint (TMJ) disorders: overactive muscles in the region can sometimes cause TMJ disorders. To reduce the tension in these muscles, patients are sometimes prescribed benzodiazepines. Intravenous Benzodiazepines are given while treating TMJ dislocation to relax the surrounding muscles and make the reduction of the joint easier.

When Benzos are used for a prolonged period of time, they usually lead to the development of tolerance and dependence. Tolerance refers to the resistance or diminished response of the body to a drug that has been taken over a relatively long period of time. When a person’s tolerance to a drug increases, they need more of it to feel the same effects they did previously. This leads to a vicious cycle that can ultimately be fatal as well. Different drugs have different tolerance potentials. However, Benzos are known to produce pronounced tolerance among its users. 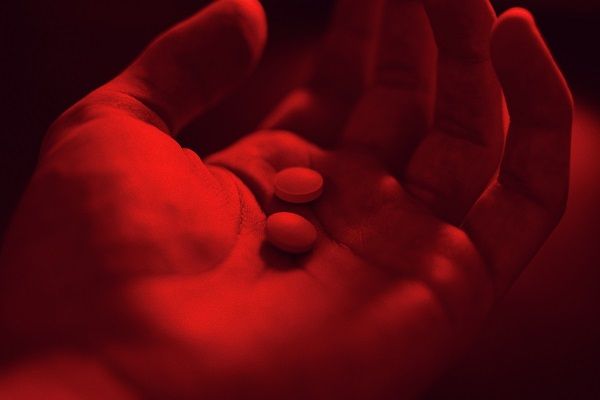 Benzodiazepines also cause dependence, which is when normal receptors become so accustomed to functioning with a particular drug, that their inherent functionality drops drastically. The longer a drug is used, the more potential it has for causing dependence. This is why when a person tries to stop the drug immediately; they experience extreme levels of unpleasant side effects.

Both these effects combine to make Benzodiazepines one of the most abused and addictive prescription drugs that are currently available.

Learn more about Benzodiazepine addiction in this article.

American Addiction Institute of Mind and Medicine have a long track record of treating Benzo addiction. For immediate treatment of acute toxicity due to overdose of Benzodiazepines, doctors usually perform gastric lavage, give oral activated charcoal to prevent further absorption of the drug from the gut, and give an anti-dote for Benzodiazepines that helps to reverse some of its toxic effects. Long term treatment is usually down at inpatient facilities where patients are slowly weaned off the drug. Going “cold-turkey” can cause extreme symptoms and is not usually recommended for long term addicts who have been consuming the drug for extended periods of time.

Get help for Benzo Addiction

Getting help for Benzo addiction can be as simple as making a phone call. Through our expertly led medication-assisted treatment process, we can ease the pain of Benzo withdrawal symptoms and set you up with a personalized treatment plan for getting your life back on track. Call us today to learn more about our unique program led by one of Orange County’s top rated addiction specialists, Dr. Faried Banimahd!