Before you move forward with a Suboxone treatment plan and finding Suboxone treatment in Orange County, CA, you first need to understand the benefits of Suboxone. For years now, doctors have been gladly using the new and improved version of Buprenorphine, which is a highly effective drug that is used to treat the common causes of opioid and alcohol addiction. We are talking about Suboxone – a prescription drug that combines the best of two highly popular drugs – buprenorphine and naloxone. In the following article, we will discuss what Suboxone represents and how it can help the cases of heroin and alcohol addiction.

Suboxone is produced in the forms of an oral film or an oral tablet that is meant for sublingual or buccal use. This means that it can be placed either under the tongue or between the cheek and the gums to let it dissolve. As of 2013, two generic forms of Suboxone have been approved by the FDA (Food and Drug Administration) in the treatment of opioid addiction, including heroin. Of course, Suboxone alone is not enough to efficiently treat existing heroin addiction. The pharmaceutical treatment is usually paired up with cognitive-behavior therapy (CBT).

Suboxone can be used to slowly taper off of Opioids for just the detox process or for longer maintenance. There is a lot of stigma attached to the use of Suboxone, which is unfortunate because of it’s truly life saving qualities.

My stand point on long-term Suboxone use is that if you are a functioning member of society, are not abusing it and using it as prescribed, and it has gotten you away from street drugs and risk of HIV and other diseases, that is truly a life saved.

Being a partial Opioid itself, Buprenorphine, alone, which we mentioned as one of the ingredients of Suboxone, is commonly used to manage chronic pain, causing effective pain relief and feelings of well-being. Addicts attempt to get “high” by injecting Buprenorphine intravenously.

Suboxone is a much-preferred option when it comes to using medications to treat heroin addiction. Since it contains significant doses of an Opioid-antagonist such as Naloxone, these attempts to be used for anything else besides treatment will be unproductive. Naloxone will also induce the symptoms of withdrawal, which are meant to be averted once Suboxone has been taken orally.

Suboxone will help relieve the withdrawal symptoms, making it easier for the patient to manage them. Some withdrawal symptoms will still be present, although on a much more bearable level as compared to when Suboxone has not been used during this period.

Although the standard use of Suboxone focuses on it being used as a part of the detox and treatment process for Opioid dependence such as Heroin and painkillers, its use has been broadened to treating alcohol dependence as well. In the past couple of years, more and more doctors have been prescribing Suboxone to their patients to help them battle alcoholism better and with fewer withdrawal symptoms.

A study published back in 2007 has investigated the effects of Buprenorphine among rats that have been trained to drink 10% alcohol, 2 hours/day. The results showed that its use has led to reduced alcohol intake. The researchers made the conclusion that Buprenorphine is an effective drug which is encouraged to be used as a part of the alcoholism treatment process.

Once again, although there is no denying that Buprenorphine is quite an effective drug, it is Naloxone that is making more and more doctors make the decision to include Suboxone in their patients’ treatment plans to treat alcoholism. Naloxone has been found helpful due to its effect on reducing alcohol cravings, thus increasing the time length that an abstinent person remains abstinent, which is the effect that we ultimately aim for as a part of any alcoholism treatment. These withdrawal symptoms are just as dangerous as the ones caused by the common Opioids and can very easily lead the patient to give up on their addiction treatment. As usual, Suboxone is only used in the detox-process of the treatment, helping to diminish the withdrawal symptoms of the alcohol abuse itself. 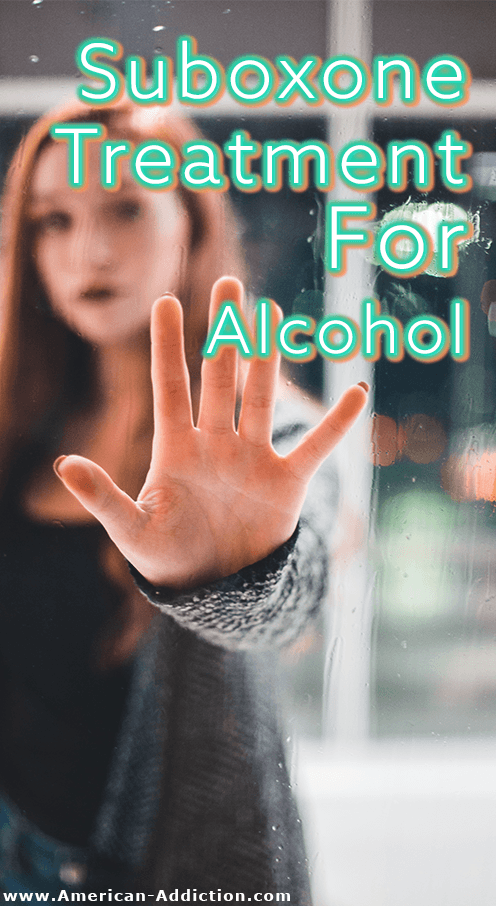 Does My Insurance Cover Suboxone Treatment?

There are many ways to find a Suboxone treatment program that you can afford and get into. Paying for a Suboxone treatment is typically done in one of two ways, paying by cash or check for each visit, or through your medical insurance. While there are many health insurance policies that can completely cover the costs of your Suboxone medication, it is always best to call your insurance company or call us to verify your benefits to see if treatment is covered. Some of the most common insurances that are accepted include; Cigna, Aetna, Health Net, Humana, UMR, or Blue Cross Blue Shield for Suboxone Treatment.

How to find a Suboxone treatment center In California

My hope is that you have found this article helpful and now better understand Suboxone and the benefits of Suboxone treatment. If you need to find a Suboxone treatment center in Orange County, CA or need help with Opioid addiction, you can contact us at American Addiction Institute of Mind and Medicine 24/7 by clicking the call now button below. No matter where you are located in the United states, we want to help you find the help you need. Suboxone treatment is a lasting form of sobriety that has helped save many thousands of lives and continues to do so. If you have any further questions about Suboxone or finding a Suboxone treatment center, please reach out to us for help.

Austin Armstrong is a drug rehab marketing expert. He has been working in the addiction treatment field for the past 7 years and loves helping ethical treatment centers reach more clients online! 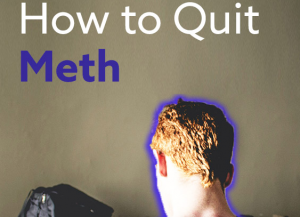 How to Quit Meth Table of Contents The following is a transcription from the above video on how to quit Meth Hi, everybody, and welcome back. This is Dr. B with Addiction Recovery. As you know on this channel, we deal with substance abuse issues, and our more particular focus is to take scientific evidence 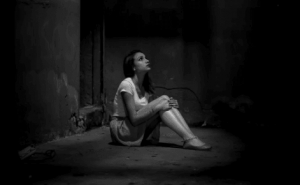 How to Help Your Addicted Child

For many years now, we have acknowledged drug and alcohol addiction to be real problems among adults. However, things have changed over the years. It seems that nowadays, it is not uncommon to see teenagers and young adults falling in the hands of addiction as well. This article aims to show you how to help your addicted child and loved ones. 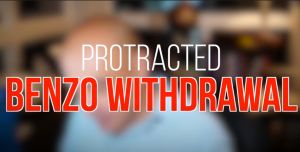