Millions of people all around the world use prescription painkillers to soothe their chronic pain. What many of them do not know is how easily they can get addicted to their chosen painkiller. Addiction does not seem to be the only problem. Each year, painkiller overdose is the cause of the number of lives lost. It seems that it is crucial that we talk about the dangers of painkiller abuse and drug overdoses. That way, you, too, can recognize the common symptoms and signs and act in time, asking for professional help.

The majority of prescribed painkillers are actually opioids. Opioids are a specific class of painkillers that, at the same time, are highly effective but also highly addictive. You may recognize codeine, morphine, and oxycodone as some of the most commonly used opioids worldwide. In order to soothe your pain, painkillers interact with specific receptors in your brain, the ones associated with pleasure and reward. This explains the feelings of euphoria and elevated mood upon the painkiller consummation. It is these effects that create the addiction in most patients.

Not only will your painkiller addiction disturb your relationships with friends and family, your performance at work/school, and your general health, but it can also easily cause death. Each year, many people are losing their lives due to painkiller overdose.

However, from 2017 to 2019, we saw a great decrease in the number of registered painkiller overdose death cases. During this time, the number of deaths dropped to 14,139. Although the number is still incredibly high, it is good to see that it is gradually decreasing.

Can you overdose on painkillers?

An overdose happens whenever a person takes more of the substance, in this case, the prescribed painkiller, than their body can handle. Whether it occurs intentionally or accidentally, an overdose is often fatal.

We mentioned prescribed painkillers and how they create addiction. Over time, the body becomes used to the presence of the drug and develops a tolerance to it. Once this happens, you will need to take higher doses to achieve the same feelings. Eventually, this is what exposes you to the risk of overdose and death. It is impossible to continuously increase the dose without suffering the consequence, which in this case happens to be death. So, the short answer is – yes, prescription painkillers can cause both overdose and death if the addiction is not treated in time.

Signs of a painkiller overdose

Once overdose happens, it is of crucial importance that you act fast and ask for medical help. This is the only way to save one’s life, which will otherwise end with death. However, when someone experiences an overdose, they are very rarely aware of what is happening. And so, it is up to the people around them to recognize the overdose signs and save their life. In the following, we will share some of the most common painkiller overdose signs so that you, too, can recognize them in the future.

The most dangerous prescription painkillers 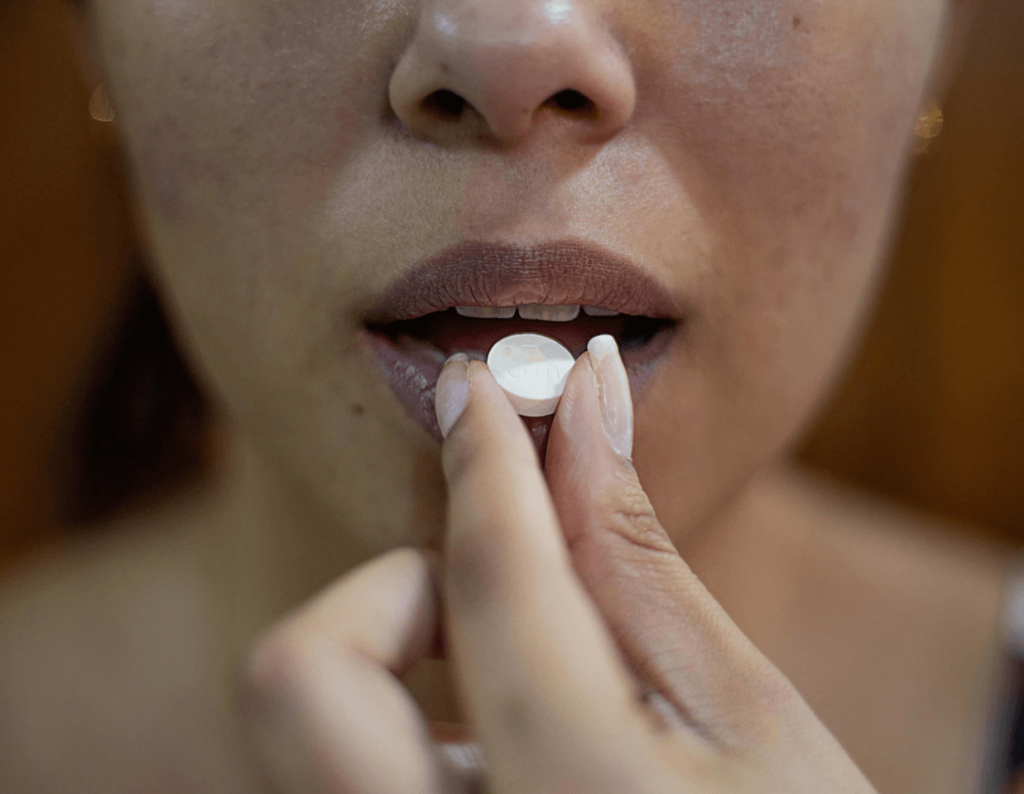 Not all painkillers are equally dangerous. Some happen to be more potent than others, thus being more commonly preferred among addicts. The most dangerous and commonly abused prescription painkillers are oxycodone, oxymorphone, morphine, Norco, Percocets, Vicodin, and codeine. Knowing this, medical professionals have to be extra careful when prescribing these painkillers to their patients.

What do you think about Narcan? ##narcan ##narcansaveslives ##rehab ##recovery ##opiodepidemic ##learnontiktok

If you overdose on an Opioid painkiller for instance, you may not be able to give this drug to yourself, so caretakers, family, or friends should be able to find it or keep it accessible and know how to use it to help a victim of a painkiller overdose. Naloxone is non-addictive, non-psychoactive, and has very few side effects. It is safe and easy to administer by injection or nasal spray, so if someone you are close to is using opioids and may be struggling with addiction, keeping naloxone close is a good way to be prepared in the event of an emergency.

If you need help locating naloxone, visit https://www.getnaloxonenow.org/#home for access to more information and resources.

Getting Help for Your Painkiller Addiction

At American Addiction Institute, we are experts at handling painkiller addictions and provide treatment options for helping you overcome your dependency and addiction. If you or a loved one needs help with addiction, please reach out to us. There is hope for recovery, and we want to be a part of your journey to sober living and freedom from addiction.