Can You Overdose on Meth?

Call Us For Help

Methamphetamine is the second most widely abused substance in the world after Cannabis and the mental and physical health challenges it can cause are some of the most dramatic of any drug. As a stimulant, meth affects the central nervous system by causing a powerful release of serotonin, dopamine, and norepinephrine. All of these combine to cause the long lasting surge in energy, improved mood, and sense of pleasure which is highly addictive. It takes approximately twelve hours for your body to metabolize meth, which is dramatically longer than cocaine or caffeine, two other common stimulants. This extended time during which meth is active only increases the chances of negative side effects arising, and there can be serious consequences if help isn’t sought immediately.

It is not only possible to overdose on meth, but the number of overdoses have been rising sharply over the past decade. The relative low cost of this addictive substance and wide availability have led to increased use and meth overdose numbers continue to rise as a result. Whether a user snorts, swallows, smokes, or injects meth they put themselves at risk of overdosing or experiencing methamphetamine poisoning each time they use. This is especially true for intravenous users as it is much easier to inject an excessive amount without realizing it.

If someone accidentally or purposely takes too much meth at one time it can turn all of the physical and mental effects they are seeking into intense chest pain, sweating, confusion, paranoia, spotty vision, and more. Since it can take some time for the full effects of meth to go into effect, it can feel like a normal dose until it is too late and overdose symptoms have already set in. Since some of these symptoms are mental confusion or meth psychosis it may be impossible for someone experiencing an overdose to realize what is happening to them. If left untreated, this can lead to kidney failure, stroke, coma, and death.

Methamphetamine is a powerful and long lasting stimulant which pushes the body and mind to operate at levels which they are not meant to and cannot maintain. The brain’s chemical balance becomes dramatically unbalanced as it struggles to keep its own functions and then the rest of the body’s within safe or manageable limits. This can lead to: 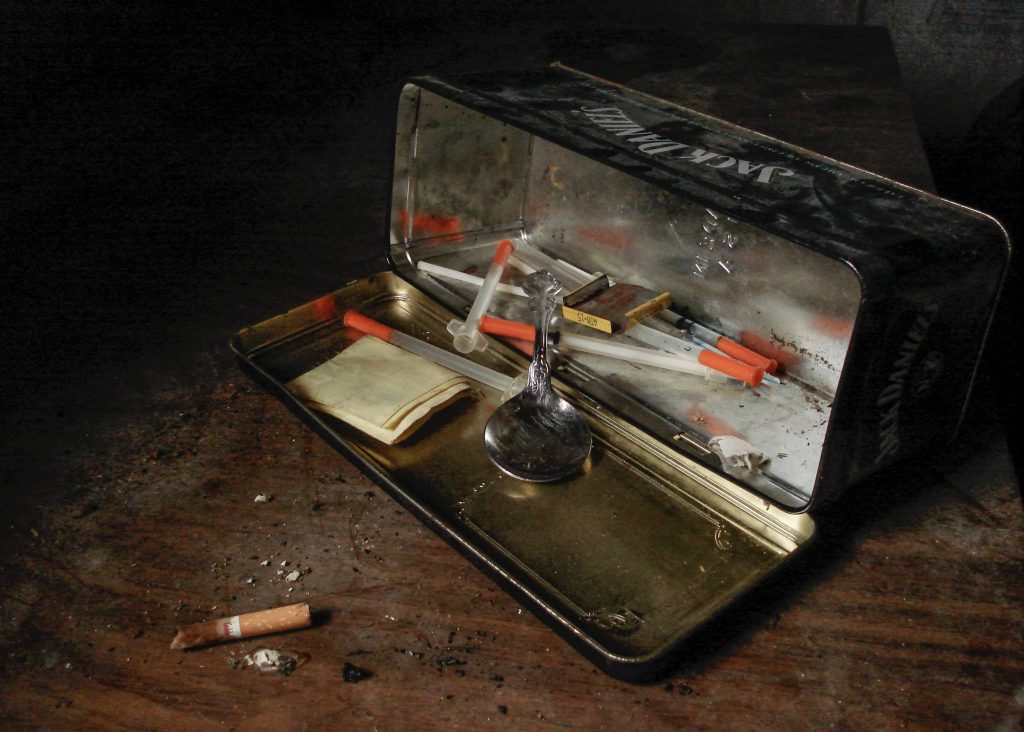 Any meth use will make the heart rate rise, but excessive amounts will lead heart rate and blood pressure to increase to dangerous levels. Some of the most obvious signs of this are intense chest pains which, along with the irregular heartbeat that excessive meth can cause, can feel very uncomfortable and be dangerous if allowed to continue. If too much meth was taken this can lead all the way to a heart attack or stroke.

As the heart continues to pump faster and harder, the body’s temperature increases to dangerous levels and a user will begin sweating profusely as the body tries and fails to cool down their overactive system. This leads to hyperthermia, or excessive body temperature, which can cause vital organ damage including potentially permanent damage to the brain. A meth overdose begins with the sought feelings of pleasure, energy, and enhanced mood, but rapidly turns into a painful, uncomfortable, confusing and dangerous condition. Unfortunately, in combination with the physical conditions, a user is likely to experience serious confusion, psychosis, and restlessness throughout the experience. If left unaddressed for too long is possible to experience all of these dangerous physical conditions without being mentally aware or able to process and manage them properly.

What Happens When You Overdose on Meth?

An overdose on meth excites the central nervous system to levels which it simply isn’t meant to reach and more meth is readily available in the body than it can actually process. Meth rapidly hits the brain and causes it to release serotonin which controls mood, aggression, and body temperature. It also releases dopamine which gives the rush and increased energy and motivation that users are seeking. The brain’s reward system is artificially excited when meth causes an overload of dopamine and this causes the intense sensations of pleasure. Norepinephrine or noradrenaline is also released which in turn increases blood pressure, alertness, and focus. This normally enables the body in “fight or flight” mode and pushes the physical limitations of the body, but it is meant for short term action rather than the extended timeframe meth causes.

When all of these brain and body regulating chemicals are at levels the body can’t properly process, its internal balancing system begins the cycle of pushing itself beyond its own limits and yet telling itself to continue. The brain and hormones released continue to push the heart to pump harder and faster than it should with dangerously high blood pressure and severe chest pain as a result. This causes the body’s temperature, normally managed to keep the body at healthy levels, to become mismanaged and eventually high enough to start causing organ damage. Since the brain’s serotonin is beyond normal levels it struggles all the more in keeping body temperature from rising to dangerous levels. High body temperature combined with erratic heartbeat and mismanaged brain chemistry lead to mental effects beginning with agitation and confusion before leading to psychosis and delirium. All of this, left unchecked, may eventually progress toward seizure, stroke, coma, heart attack, kidney failure and death. Fortunately, if emergency medical attention is given in time most of these conditions can be prevented or reversed and someone has a chance to recover physically. However, many people who overdose on meth have a history of frequent meth use and are in fact struggling with meth addiction. Dealing with the immediate medical emergency may only be the first step in real treatment.

Should I Seek Help?

If you or a loved one are experiencing any of these symptoms please get emergency help right away to prevent long term damage. If you struggle with ongoing methamphetamine use and want to put a stop to the difficult and painful cycle of addiction then please contact us to begin the process of healing. Meth addiction is difficult to overcome but can be accomplished with proper help and the connection and guidance of professionals. Many have sought help for meth addiction and now lead healthy, productive lives free of this powerful and harmful drug. Let us know how we can help you get to the happy life you want and deserve. Give us a call today!