Eating Disorders And Addiction: What Do They Both Have In Common?

Addictions can happen alongside eating disorders. Both addictions and disrupted or abnormal eating habits can wreak havoc on the human body; causing social, physical, and mental problems, together with an increased risk of death. But, together, they are particularly harmful.

If you want to know what these chaotic eating habits and addictions have in common, then you are in the right place. We compiled a practical guideline, featuring the latest statistics that can help you get the hang of it. So, let’s jump right in.

Eating Disorders – What Are They, Exactly? 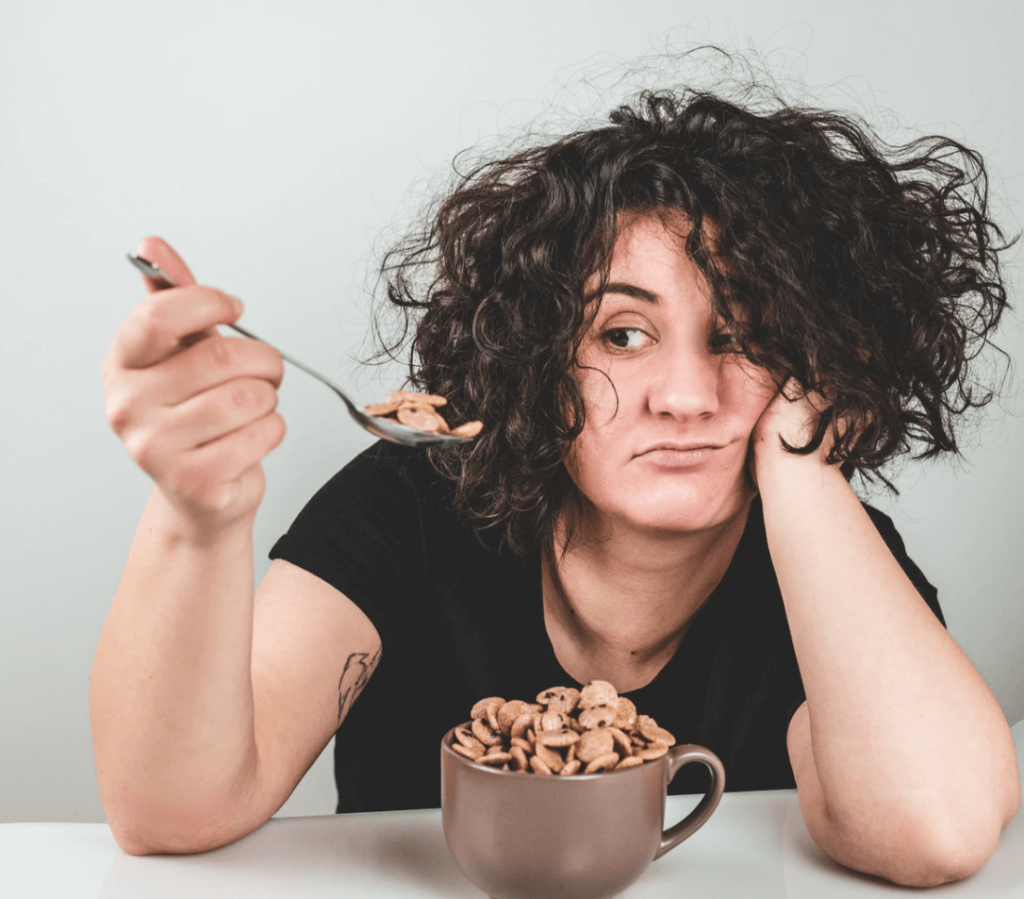 Eating disorders are a disruption in eating behavior. Usually triggered by excessive concern about trying to lose weight, the disorders can impair their psychosocial and physical functioning.

According to 2021 reports, 5 million Americans struggle with abnormal eating habits a year. Most of those affected are adolescents and young women. These disorders are behavioral conditions. They are persistent, severe, and cause distressing emotions, thoughts, and behaviors.

They affect roughly 5% of the population. Although genes have a major role to play, a significant portion of those affected experience the disorder with no family history of a similar condition. Luckily, with adequate care and expert help, people can resume their normal eating habits.

There is a lot of pressure on people to be thin. Many want to keep up with the latest beauty trends all in an effort to look and feel good. This need for perfectionism is fueling their bad eating habits, which can often lead to an eating disorder.

Eating disorders come in a variety of forms. Each with its own impact. Some of the most widely recorded ones are:

Whether it is the restricting or purging type, Anorexia Nervosa is without a doubt a serious condition. People’s dieting behavior is driven by their deep fear of becoming fat. Bulimia is equally draining, yet often characterized by secretive behavior. Including feelings of embarrassment and shame.

ARFID is another health issue. It results in a constant failure to keep up with the body’s nutritional needs due to picky eating. The avoidance is based on sensory stimulations of the food. For example, when someone with ARFID is trying to eat new food, they tend to react to its color, smell, look, and texture. The fear is making them vomit, choke, or develop other reactions to the food.

Binge eating, on the other hand, is characterized by episodes of munching on massive quantities of meals in a very short time. While Pica is a disorder that makes a person keep eating the exact same food that provides zero nutritional value.

Similarities Between Eating Disorders and Addictions

Abnormal and disrupted eating habits go hand in hand with addictions. Although Anorexia is not an addiction in itself, the similarities between the two are hard to miss, explains the National Institutes of Health.

From a clinical perspective, people with Anorexia behave similarly to those with substance abuse. They narrow down their behavioral repertoire to lose weight and limit the amount of food they eat. They also try to exercise as much as possible. Quite like the way a person with substance abuse acts.

People with disrupted eating behaviors display features similar to addiction. Such as:

According to experts, the human brain has unique reward centers. These centers get stimulated with the help of specific behaviors. Like being in love, eating good food, doing regular physical activity, etc. But, there are also artificial methods that can activate the reward centers. They are food abuse, alcohol, and substances.

When there is a chemical stimulation, it blocks the undesired emotions and feelings. To get rid of the feelings that make them feel bad, people turn to these stimulations on a regular basis. Thus creating an addictive cycle.

What Causes Addiction and Eating Disorders?

Many factors can lead to abnormal or disrupted eating habits. Across the various types of these disorders, poor body image and mental health are predominant factors. When someone is dissatisfied with the way they look or feel about themselves, they use whatever means necessary to fix that. Sometimes a person will try to lose weight using a service like CoolSculpting but not sticking with a diet afterward and feeling ashamed Often causing more harm than good.

These exact factors can also contribute to addiction. Addictive behaviors, like substance abuse, create a psychological and physical high. It alters the reward circuits over time. Lack of support, constant pressure and poor coping skills are one of the many things that can make someone turn to addiction. But it can also depend on their genes and frequency of use.

How to Get Treatment for Eating Disorder or Drug Addiction?

When dealing with such complex issues, it is a good idea to use a combination of treatments. Options like inpatient treatment, dialectical behavior therapy (DBT), and cognitive-behavioral therapy (CBT) can help. Recovery is a long process, but with dedication and consistency, any patient can achieve the desired result and get their health back on track. 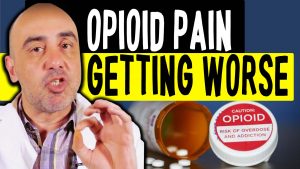 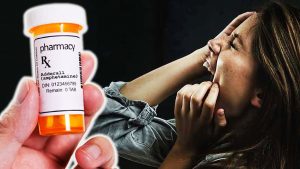