Buprenorphine is a prescription drug that belongs to the class of drugs called mixed opioid agonist-antagonists, with Buprenorphine being a weak partial mu-opioid receptor agonist and a weak kappa-opioid receptor antagonist. It is available under many brand names such as Subutex, Belbuca, Sovenor, and Buprenex. While Buprenorphine can be a life saving drug, there is chance for dependence and abuse. With that dependence, Buprenorphine withdrawal symptoms can occur if you stop the use without medical supervision.

This article will talk about the physical and psychological withdrawal symptoms that the discontinued use of Buprenorphine is known to cause as well as share some much-needed information in terms of asking for help. You can call us 24/7 for addiction help. At American Addiction Institute of Mind and Medicine, we pride ourselves on our empathetic and scientific based treatment program.

Buprenorphine, often sold under the name of Subutex or Suboxone, among many others, is a prescription partial opioid agonist. It is used to treat an existing opioid addiction, and it is quite an effective drug to not only treat the addiction itself but also reduce drug cravings in the future. In fact, it is the detox part of the recovery treatment during which Buprenorphine is usually prescribed to be used.

However, it is also often used in combination with a non-selective competitive opioid receptor antagonist called Naloxone. The reason for that is that unfortunately is that Buprenorphine can be an dependence forming drug. It can be abused, and Naloxone is meant to reduce and prevent the initial abuse of Buprenorphine. Yet, there are times when Buprenorphine is used alone to treat an opioid addiction.

Buprenorphine comes in the form of a sublingual tablet that is meant to be placed under the tongue where it will dissolve. There are, however, patients that take a higher dose than the one prescribed, or decide to crush the tablet and later snort or inject Buprenorphine. When this happens, the potential for Buprenorphine dependence – both physical and psychological, and addiction increases. Because of the high risk of addiction, Buprenorphine is only prescribed short-term. Any long-term use also increases the risk of addiction. 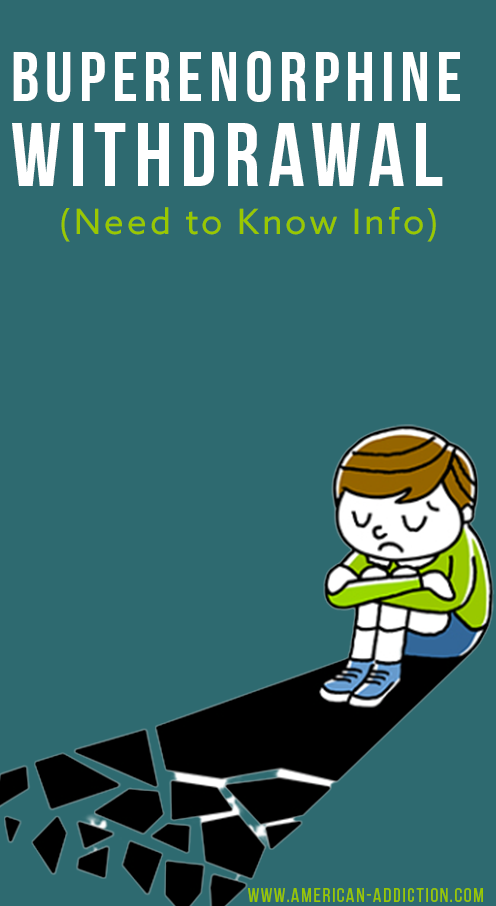 The first withdrawal symptoms take place a couple of hours after Buprenorphine has been last used. It is usually within the first 72 hours that the physical withdrawal symptoms are at their worst. The psychological symptoms are expected to occur a bit later, somewhere between the first and second week. Depending on various factors, such as age, gender, height, weight, health status, dose, etc. the symptoms can last up to one month. 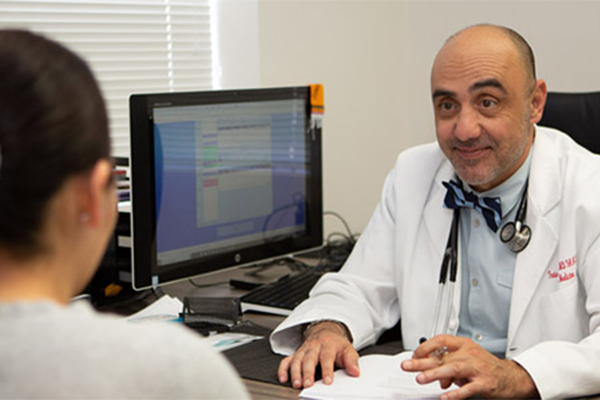 Dr. Faried Banimahd talking with a patient about Buperenorphine withdrawals and treatment

Because the Buprenorphine addiction is so dangerous as it is, it is of vital importance that anyone who is struggling with, it seeks help as soon as possible. Nowadays, there are millions of treatment centers, including us at American Addiction Institute are certified to help those in need struggling with all kinds of addiction, including that of Buprenorphine.

We offer support throughout the entire recovery journey – from the initial detox where the withdrawal symptoms take place as the body tries to clean itself from any Buprenorphine that might be left within it, through the next couple of months which is when addicts are introduced to either an inpatient or an outpatient treatment program. Different pharmaceuticals, cognitive behavior therapy, psychotherapy, and counseling, both individual and in a group, are used, all for the purposes of ending addiction.

Reaching out and asking for help is easier than you would think. You can start your recovery journey today by calling the number below or live chatting with one of our friendly and helpful specialists. 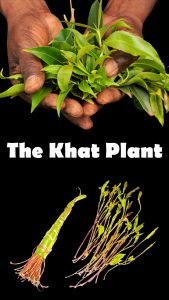 What Is Khat? | The Addictive Herbal Stimulant

What is Khat? The Addictive Herbal Stimulant Call for Addiction Help: Contact Us Table of Contents What is Khat? Some plants and herbs are widely used for their stimulant properties. Khat is one of them. While khat is not a totally unknown plant, it’s still a subject of many misconceptions. The main purpose of this 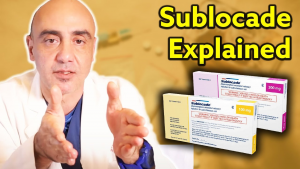 Sublocade: It’s History and How It’s Used Call For Addiction Help Table of Contents The following is a transcription from the above video on Sublocade, it’s history and everything you should know about it. Hi, everybody. Today’s topic is going to be, what is Sublocade and what is it useful, uh, for those of you 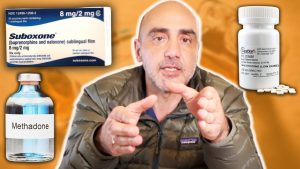