Hi everybody. This is Dr. B. Welcome back to Dr. B addiction recovery. Uh, on this channel, we discuss all things that have to do with substance abuse. The general goal is to bring you as much as scientific and clinical evidence as possible. Marry it up with clinical experience, put the two together and present something to you that is digestible. The goal being that we can, uh, clear some of the mystery from what addiction is, some of the medications involved, what recovery means. And so that you can take this information, run with it, whether you are someone who’s suffering from substance abuse disorder, whether you are family or loved one, or you may be the public at-large or public policymakers. All of it we think is beneficial because the goal is to have better outcome for the individual and society at large, with as little cost as possible.

First Question: What are the medications for opiate use disorder? 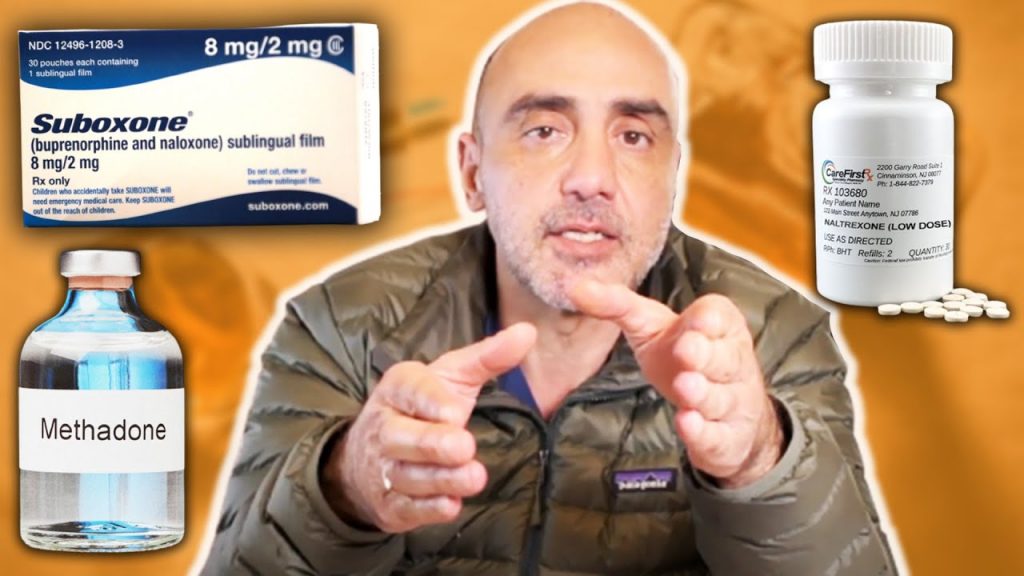 Now those are not full agonist. Those are partial agonist, and they also strong li bind even more strong than methadone. And, uh, they don’t have the necessarily the same full-on euphoric effects as something, uh, like obviously heroin, but to some extent methadone they have, and the third medication is now on. And, uh, uh, that is, uh, uh, often known as the pill form, which is now truck zone, uh, depo shot, which is Vivitrol and sometimes an implant. Now that medication is not an agonist. It is not a partial agonist, but it is called an antagonist. That means it goes into the receptor locks it, and doesn’t allow it to Work. There is a Sort of a nuance here that I want to point out where people often think about these are the medications for opiate use disorder and a bunch of men all together. And, uh, uh, in that sense, uh, Naltrexone is sort of thrown into the mix of medication assisted treatment. Incidentally, it’s not even called medication assisted treatment anymore. It’s called medication for opiate use disorder or something along that line when there’s a reason for that, which we can get into in another video. So now trucks on or Vivitrol or those depots, uh, although it’s sort of thrown into dispatch of medication maintenance treatment, which methadone and Suboxone type products fall into is really not that, uh, in trials, certainly the pill form has not shown any success really for long-term sobriety whatsoever. Uh, and even to that, that, uh, not even really short term sobriety. Now, when we start to look at the long acting, uh, uh, uh, formulations of, uh, Naltrexone including Vivitrol, maybe the implants, those seem to be showing a little bit more promise, but I would hesitate as calling ’em something, uh, in that along the same lines and the efficacy of something like Suboxone on methadone.

There is one study that essentially showed the same outcomes, uh, as, uh, Suboxone using long acting now trucks on, but, uh, I have a lot of questions regarding that data and that study. So I can say safely in general, it hasn’t shown that. And so it would be a mistake to think of now trucks, zone, Vivitrol, the shot, the, uh, implant as medication assisted treatment for long term, or even relatively short term opiate treatment. And it showing any kind of re uh, success Towards recovery. Uh, this Is really important, I think because more and more partly because of marketing, partly because of the stigma towards, uh, Suboxone and, uh, and, uh, uh, methadone, Vivitrol is really pushed as a medication assisted treatment. And I think this is a sort of wrong. We can get into the discussion of the differences, the positives and the negatives of methadone and Suboxone. But right now, I really want to draw the distinction between classifying Naltrexone as yes, FDA approved for opiate use disorder, but no, it doesn’t even come close to what I would call maintenance medication, or what’s traditionally called medication assisted treatment. What would this medication be used for? And again, uh, some people are quite hopeful about the long acting Naltrexone and its efficacy, uh, towards long-term recovery. Uh, I’m not as hopeful myself. Uh, and I haven’t seen that, uh, this is relapse prevention. Medication is one thing. Uh, you know, it’s really for someone who has been on, uh, sort of maintenance medication for some time and may need a little bit of cushion here as they make that bridge from mat medication assisted treatment, traditionally called or maintenance medication to no medication, and they’re quite ready for it.

And this could be a potential bridge relapsed. Uh, the other guy group that this kind of falls into is, you know, very highly motivated individuals that need quite a bit of accountability. Some data shows that if you’re able to go through the initial phases of withdraws, uh, and even up to a couple of weeks, uh, you may be successful at this, but I think this is for people that aren’t highly sensitive jobs, such as airline pirates, uh, airplane, mechanics, uh, conductors, uh, somebody working in a nuclear power plant. Uh, I think this is a great way, uh, for those highly motivated individuals that don’t really want to be on any medication or their job demands that they’re not on any kind of medication. And this gives that benefit added security. So you need a highly motivated individual. Other than that, uh, there hasn’t really been any studies to, uh, sort of delineate that this is a good long-term recovery medication, because all it does is block the opiate mew receptor in that way.

Three medications, FDA approved. One is a full agonist, which is methadone, and that is, uh, uh, can be considered as medication assisted treatment or maintenance treatment. And it’s fully synthetic. And the next one is Buprenorphine type products, including Suboxone, while that one’s a partial likeness. And it’s also indicated for long-term treatment and medication assisted treatment maintenance medication. And the third one also, uh, Endeca FDA approved is, uh, Vivitrol. Now trucks on any of those, uh, the real name is Naltrexone, and it appears that the oral form, the pill, which you take once daily has really obvious, gross, poor efficacy for this disease, but the longer

Acting, Formulations such as Vivitrol, or even maybe an implant, well, they will seem to have some promise. And a couple of studies had to have, have shown the same utility as your, uh, maintenance medication, Suboxone, but I, myself I’m suspect, and I don’t know how much I’ve seen. Well, what should they be used for a relapse prevention, highly motivated individuals and somebody that can’t be on this, uh, opiate medication in any way, shape or form. Thank you very much. I hope to cover more of this issue and other videos, including the differences between Suboxone and methadone and who should be on which, and if you liked this video, I want to see others like it. Please click on the link above to see related videos. And we would appreciate it if you click on the links below to my left, to subscribe and like our channel as it helps us grow, be safe out there, take care and see you soon. 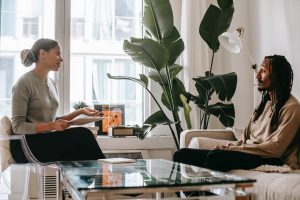 Debunking the 4 Most Common Myths about Addiction and Recovery 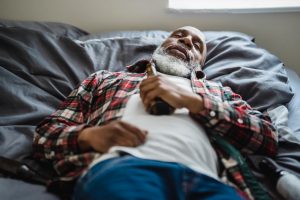 Alcoholism is a severe addiction to alcohol that can ruin your life. It results from drinking more than guideline recommendations, leading to problems like violence, divorce, and job loss.  In a medical context, alcoholism exists when two or more conditions are present: a person drinks large amounts over a long period, has difficulty cutting down,

What Are the Common Indications That Your Body Is Detoxing