The Horrifying Side Effects of Angel Dust

Angel dust has been around for quite some time now. During this time, angel dust has managed to ruin a lot of lives. Causing addiction and even death, angel dust is quite a dangerous drug. Today, we will share everything that you need to know about this drug and, most importantly, what to do when you struggle with an angel dust addiction. You can call us at American Addiction Institute 24/7 for addiction treatment information. We are an Orange County, CA Intensive Outpatient Program.

What is Angel dust? 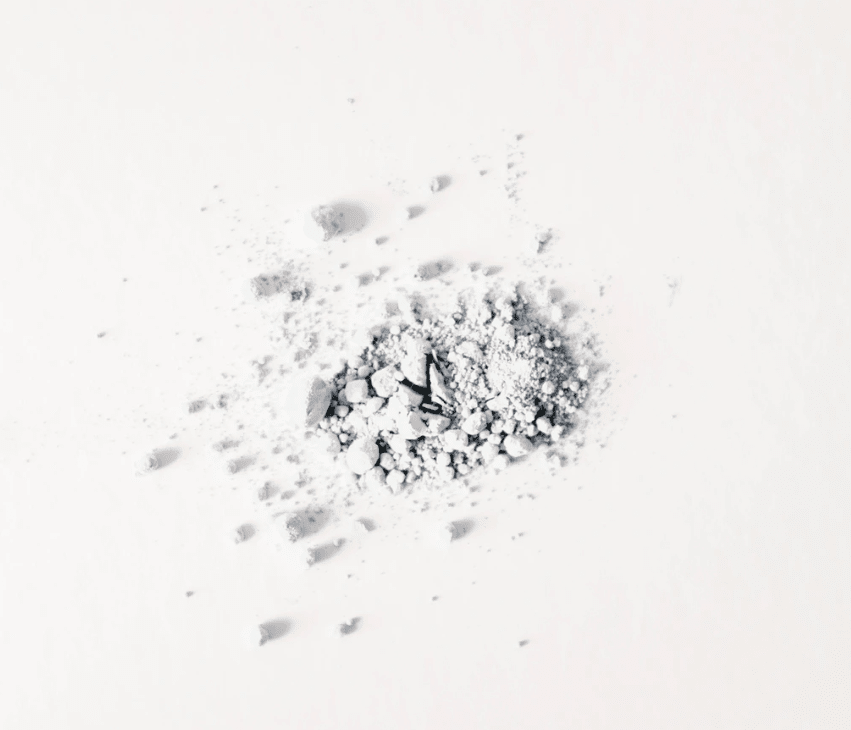 Angel dust is a commonly used name for the popular illegal stimulant drug phencyclidine (PCP). The drug was invented back in the 1950s. The original idea behind it was for PCP to be used as a surgical anesthetic. It was called Sernyl and was widely used. However, doctors soon recognized its side-effects. After its use, patients would suffer through mania, hallucinations, and irrational thinking. This led to the use of PCP to be discontinued back in 1967. After that, the only use of Sernyl, or PCP as we now know it, was limited to veterinary use.

During the 1960s, people started hearing about this new drug that appeared on the streets. The drug was called angel dust. It was, in fact, PCP being illegally sold under the name of angel dust. Killer joints, ozone, hog, elephant tranquilizer are some of its other popular names.

Angel dust is a white crystalline powder. It has a bitter taste, and it quickly dissolves in water and/or alcohol. PCP is also available in the form of capsules and tablets. There are many different ways in which one uses angel dust. The most popular way seems to be to smoke it in the form of marijuana cigarettes dipped into a PCP solution. Users may also snort it or swallow it, depending on the form of the drug. There are even plants such as mint, marijuana, and parsley that are sprayed with angel dust and later consumed.

Shortly after consuming angel dust, multiple neurotransmitters in the brain are being affected. The reuptake of neurotransmitters, such as dopamine, serotonin, and norepinephrine, is inhibited. The action of glutamate is also inhibited. Small doses of angel dust will cause the brain to disconnect from normal sensory experiences. On the other hand, larger doses may excite the same receptors.

The first effects appear 30 to 60 minutes after oral ingestion. Smoking leads to almost immediate effects. The effects can last anywhere between 4 to 6 hours, depending on factors such as age, gender, weight, dose, method of use, etc. But, returning to a normal state can also take up to 24 hours as well.

The short-term side-effects of Angel dust

Angel dust is known to be a dissociative drug. This means that the drug is causing the individual to feel disconnected from the environment around them. People often use angel dust because of the feelings of euphoria and happiness that they experience shortly after using PCP. They may also experience distorted perceptions of sound, color, light, and touch, and even experience changes in time.

However, this is what happens in a best-case scenario. Misuse of PCP has led to death, coma, and damage to the skeletal muscles. Knowing this, you must ask for help in time. Angel dust causes multiple mental and physical side-effects as well. Let’s take a look at some of them. 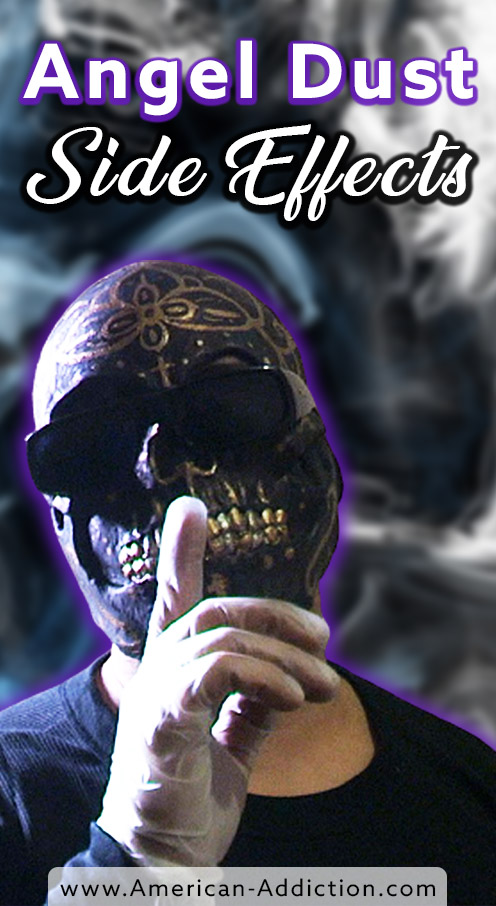 The long-term side-effects of Angel Dust

What are the signs of Angel dust addiction?

How to find an Angel dust addiction treatment

Do not let angel dust to control your life. Take the things in your hands and ask for help today. With the variety of treatment options and the great medical staff we have, you are looking at returning to your normal life before angel dust got a chance to cause an addiction. 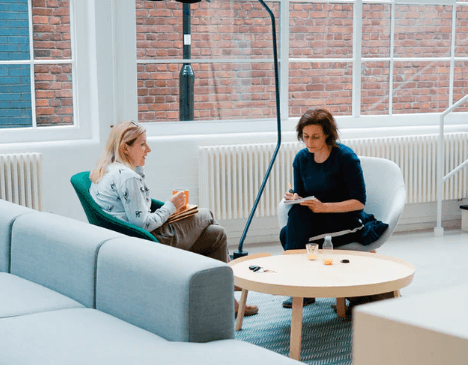 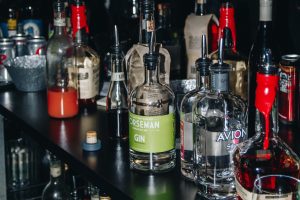 Alcoholism 101: How Alcohol Consumption Can Kill You

Alcohol is one of the most frequently used substances in the world and is often seen as a harmless way to relax and have fun. However, it is important to remember that alcohol is a drug that can have serious consequences when abused. Understanding the risks associated with alcohol consumption and the signs of alcoholism 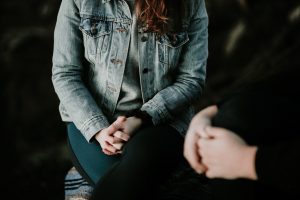 Why Should I Go to Therapy? 8 Signs It’s Time to See a Therapist

Going to therapy is a great way to take care of your mental health and well-being. It can be a powerful tool for overcoming mental health issues, such as anxiety and depression, and for developing healthier relationships with yourself and others. Therapy is a process of self-exploration and change. It can help you to identify 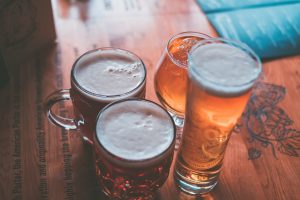 Identifying the Differences between Problem Drinking and Alcoholism

The types of alcohol consumption—casual drinking, problem drinking, and alcoholism—are all extremely distinct from one another, and each has its own traits. Even though alcohol is an addictive substance, very few individuals develop an addiction to it.  This is due to the fact that alcohol does not appear to lead to addiction as quickly as